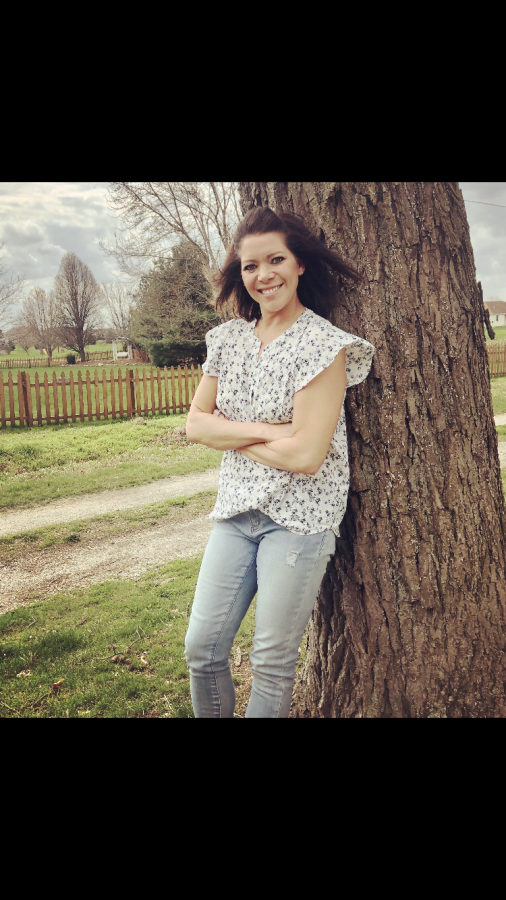 Meet 2000 Twin Lakes Indian graduate, Jenni Mann. Jenni grew up here in Monticello. She was proud to be a Twin Lakes graduate, as she graduated in the top 15 of her class.

Jenni had so many memories from back in the day, but her most memorable memory was cheering for the undefeated Twin Lakes Indians football team. “Twin Lakes ended up losing in regionals to Gary Andrean, but it was a fun game to watch,” said Jenni Mann. Her favorite subject in school was psychology and sociology because she got to learn about how the human mind works. Mann said, “psychology and sociology were my favorite subjects because they were actually interesting.”

Jenni had a favorite teacher like most kids do. Her favorite teacher was Mr. Wright. He taught word problems and history. “Mr. Wright was my favorite teacher because he always made the class a lot of fun,” Jenni said. She was always doing something in high school. Jenni was a part of the cheerleading team as well as the competition team, she played outfield and second base in softball, she was in golden throats, and she was also in honor society. Her high school best friend was Courtney DeWitt.

If Jenni could go back to high school she said “I wish I would’ve tried harder even after knowing I got into DePauw because I was second in my class throughout high school.” Now onto everyone’s favorite subject, lunch! Jenni’s favorite school lunch was their chicken noodles. “The chicken and noodles were my favorite because it reminded me of my grandma’s noodles.”