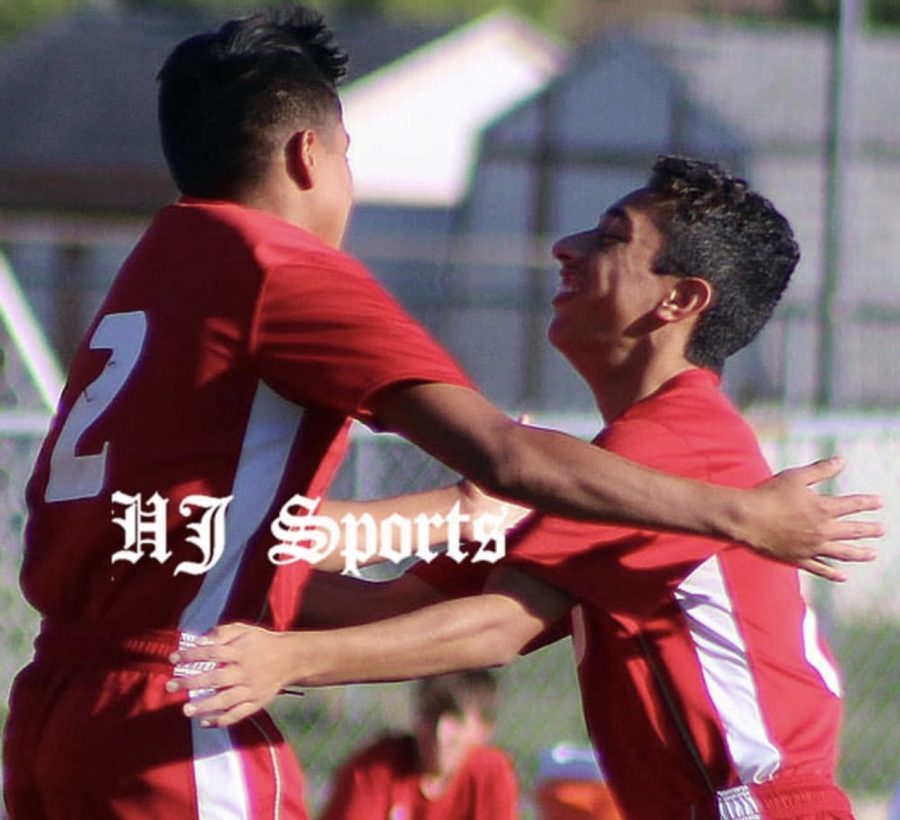 Eduardo Puga is a senior and is a member of the Roadies, Spanish Honor Society, and National Honor Society. Eduardo is the son of Amada and Jose Renato Puga. In his free time, Eduardo likes to hang out with friends, play soccer, watch Netflix, listen to Joe Rogan, and sleep. One of his favorite things is his sister’s dog, Winston. Winston is a black chau and is 2 years old. Eduardo’s favorite class is study hall which is when he TA’s for Mr. Mowery. Eduardo’s favorite word is “bruh,” and says it before almost every sentence. Eduardo has also played soccer for all 4 years of his high school career. During his 8th grade year, Eduardo was doing a soccer drill at a recreational soccer league practice and subsequently tore his ACL and Meniscus. He said, “It all happened pretty fast. I guess I planted my foot wrong and then the defender did their job and bodied me away from the ball, and because my foot was planted weird, I just heard a loud snap and couldn’t get back up.” He went to the doctor the next day and found out they were both torn. Because of the possibility of stunted growth in his right leg, Eduardo had to wait 2 years for surgery. After 6 months of physical therapy and rehabilitation, he was slowly eased back into soccer. In his future, Eduardo plans to attend Purdue University and major in finance.